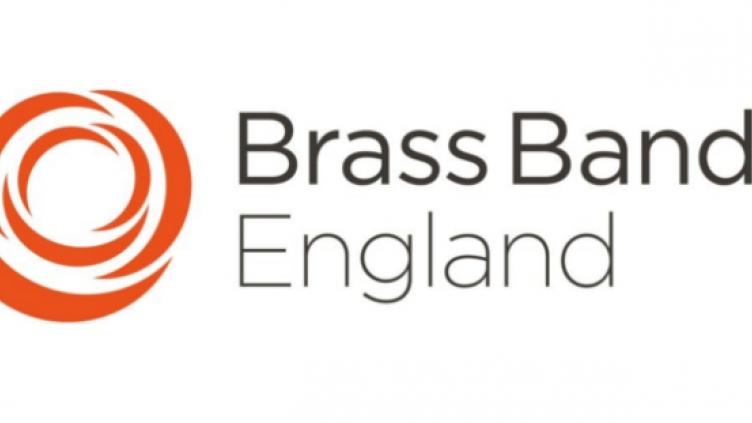 What a finish to the 'Europeans' on Sunday afternoon! The European Youth Brass Band (EYBB) did a concert before the presentations for the Youth Contest and their closing piece, an arrangement of 'Thrift Shop', had the audience clapping along with the music. After the presentations, the band did a reprise of their closing number and the audience were on their feet and joining in the dancing. The players of Wardle Academy Youth Band even did a conga around the hall! You can see below a clip from Saturday's Gala Concert where the band played the same piece but the audience were a little more restrained! https://www.youtube.com/watch?v=Mi_KvJHgHlQ The EYBB comprises players from each of the participating countries and they had clearly had a fantastic week under the inspired direction of their conductor Erik Janssen. Here is a short series of clips from their concert at Douai Conservatoire which was the first of a series of concerts taking place during the week. https://www.youtube.com/watch?v=SErkmzW8NeE The contest weekend started with the Championship Section test piece on Friday. This was 'Fraternity' by Thierry Deleruyelle — a work based on the mining disaster at Courrieres, near Lens on 10 March 1906 where 1,099 lives were lost. On Saturday morning there was the Challenge Section with five bands playing an own choice programme including the set test piece 'Samson' by Rudolphe Schacher. Saturday afternoon saw the Championship Section Bands playing their own choice test piece with four of the twelve bands playing pieces by Thomas Doss. In the evening there was the Gala Concert with the EYBB, Brass Band Nord-pas de Calais and Black Dyke Band. At the conclusion of the concert the results were announced for both the Challenge Section and the Championship Section and these were as follows:

Test Piece: Music for Greenwich (Edward Gregson) & Own choice programme 1. Tertnes Skoles Musikkorps (Jan Egil Jorgensen): 97 2. Elland Silver Youth (Samantha Harrison): 96 3. Wardle Academy Youth (Sean Conway): 95 4. Cardiff County and Vale of Glamorgan Youth (Charles Maynard): 91 5. Ausktyn Brass (Remigijus Vilys): 90 Best Instrumentalist: Charlotte Horsfield (trombone) - Elland Silver Youth Next year the 'Europeans' will be held in Ostend, Belgium on 28th to 30th April 2017. By virtue of being the highest placed English band at the 2015 'Nationals' at the Royal Albert Hall, Brighouse and Rastrick will be representing England. In the Youth Championships, Youth Brass 2000 will be nominated by Brass Bands England to compete in the Premier Section since they were the winners in the Championship Section at the 2016 National Youth Brass Band Championships. The winners in the Intermediate Section, Elland Silver Youth will be nominated for the Development Section.