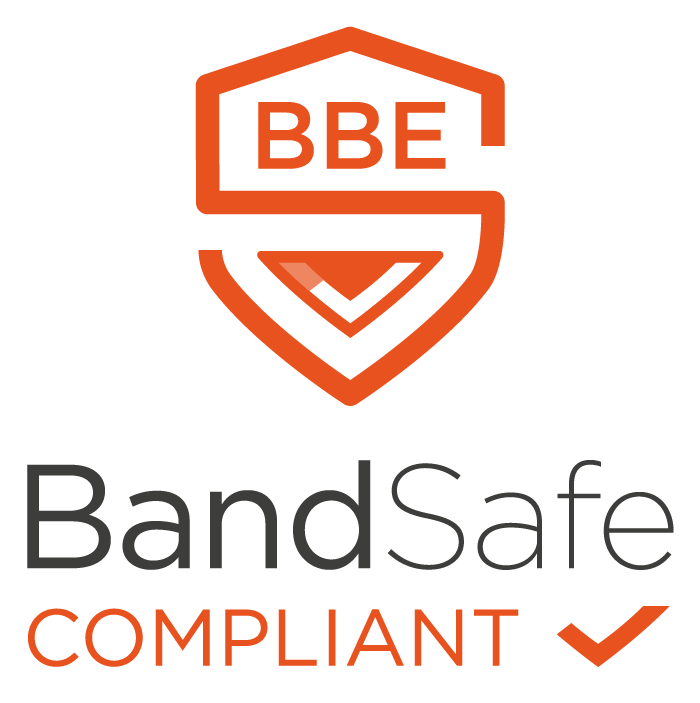 The Bearpark and Esh Colliery Band are a 2nd Section band based in Esh Winning, approx 6 miles west of Durham City. The band have their own rehearsal premises and welcome any player who would like to join the band or come along for a blow. The Band rehearses Wednesday evenings 7.30-9.30pm and Sunday mornings 10.30am-12.30pm.
The Band also has a learners section which meets every Wednesday between 6.30pm-7.30pm and all are welcome.

The Band usually has a full a varied programme to suit all tastes. We have engagements throughout the North East throughout the Summer season and a very full list throughout December. The Band does Contest within the year at both traditional and entertainments contests.

We have an exchange programme with Swiss Band Echo de la Dent Blanche from Evolene and the Band visited them in June 2010 whilst they returned to us in July 2012. The two Bands get along really well and are in constant touch with each other. Who knows when another exchange may be on the cards!!!

The Band arranges social evening throughout the year including curry nights,
special events nights,bowling and pub nights out. A group recently tried there hand at archery - a bit of a departure from the music scene!

There is a good atmosphere within the Band as we all enjoy performing without the pressure some higher section Bands endure. So if you would like to join a relaxed group who enjoy giving concerts - come along and find out for yourself.

The Band rehearses Wednesday evenings 7.30-9.30pm and Sunday mornings 10.30am-12.30pm.
The Band also has a learners section which meets every Wednesday between 6.30pm-7.30pm and all are welcome.