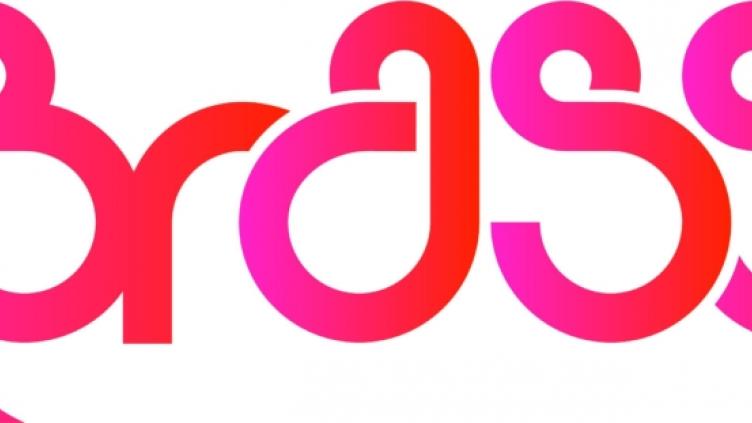 Headline acts of BRASS 2015 announced today as Fun Lovin’ Criminals , the world’s shiniest brass bands and a top dollar tribute to Swing’s Kings. As Gala Theatre reveals its summer line-up, BRASS 2015 announces three great shows at its central venue set to bring thousands of people to Durham once more in an eclectic and fun celebration of brass music. Fun Lovin’ Criminals, Tredegar and Cory Brass Bands alongside the North East’s own Reg Vardy Band, and a Benny Goodman & Glenn Miller tribute are the first three acts of this year’s exciting line-up for BRASS. BRASS runs from Thursday 16 to Sunday 19 July 2015 across Durham county and Durham’s stunning city centre, a UNESCO World Heritage Site. Over four packed days great musicians from around the UK and the world will come together to celebrate everything from traditional brass music and the swing bands of the 30s to the best in contemporary brass sounds. Friday 17 July sees New Yorks' finest Fun Lovin' Criminals perform an extra special headline set, featuring all the hits from three decades of platinum selling funk, soul and rock n' roll from Scooby Snacks to Loco. The enigmatic trio will be joined by a specially commissioned brass line-up, put together by FLC themselves, described by FLC as "some heavyweight UK cats that know how to blow". Huey, Frank and Fast will be bolstered by Ron Christlow (trombone), Ed Collins (trumpet) and Jon Melville (sax) who between them have worked with everyone from Take That to Def Leppard. Opening BRASS on Thursday 16 July, swing takes centre stage. A year after Benny Goodman’s triumphant Carnegie Hall 1938 debut, the King of Swing returned and this time he challenged the new kid on the block, Glenn Miller, who had a brand new sound and records selling in their millions. Both bands were out to impress and the result was one of the hardest hitting nights in swing history. In Benny Goodman & Glenn Miller at Carnegie Hall 1939, Pete Long’s great orchestra recreates that fabulous night in New York featuring In The Mood, One O’Clock Jump, Little Brown Jug, The Sheik Of Araby, Pennsylvania 6-5000 and many more classics. The closing afternoon, Sunday 19 July, sees the Gala Theatre reverberating to the sounds of the best brass bands in the world. This spectacular concert, Pathways, features sets by two of the best competition bands in the world. Cory Band from Wales, currently top of the world rankings will share the bill with their national fellows Tredegar Town Band, stars of the recent hit British feature film Pride. The grand finale of this brass band spectacular sees Cory and Tredegar joining forces with Durham’s Reg Vardy Band, the North East’s top competition band to form a one-off 80-piece brass ensemble to perform the premiere of Pathways, a new work written by multi-award winning composer Lucy Pankhurst. Pathways, commissioned especially for BRASS 2015, positions brass players both on stage and surrounding the audience in the auditorium to create a thrilling, immersive finish of impressive brass sounds.   BRASS runs Thursday 16 to Sunday 19 July 2015. The full programme will be announced in the coming weeks. Find out more at brassfestival.co.uk