BBE hosts webinar with musicians from the Coldstream Guards 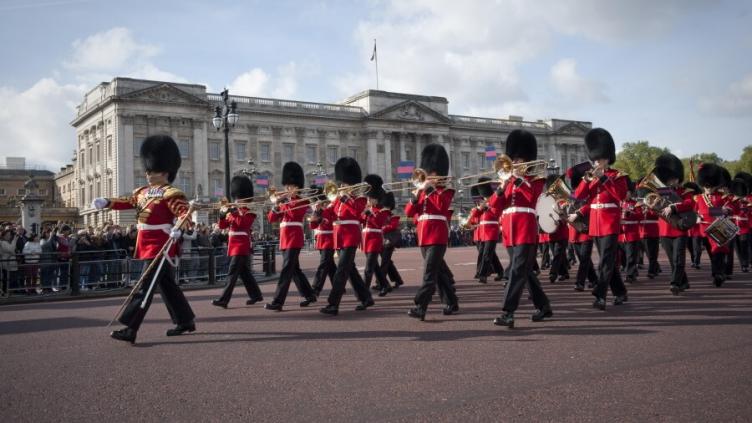 In our latest BBE development webinar set for this Thursday 11 March at 7pm, we will host a live session with the British Army to explore opportunities available to those in the Band of the Coldstream Guards.

This session will provide a chance to meet members of the band, explore the music programme, and learn about the day-to-day aspects of life in the band.

Delegates will also find out about touring opportunities, with the band having an established history of performing worldwide, including in some of the world’s most prestigious concert halls. Tours in recent years have included Switzerland, Japan, Germany, Belgium and France.

Attendees will get an insight into the musical education on offer from the band as well as other opportunities associated with the British Army, such as adventure training and sport.

Whether you’re interested in a musical career in the British Army, or just a supporter of the band, this behind-the-scenes webinar will offer you a way to find out more.

This session is free for both BBE members and non-members. It will take place via Zoom. Places can be booked via our BBE Events page.

Book for the Coldstream Guards webinar.