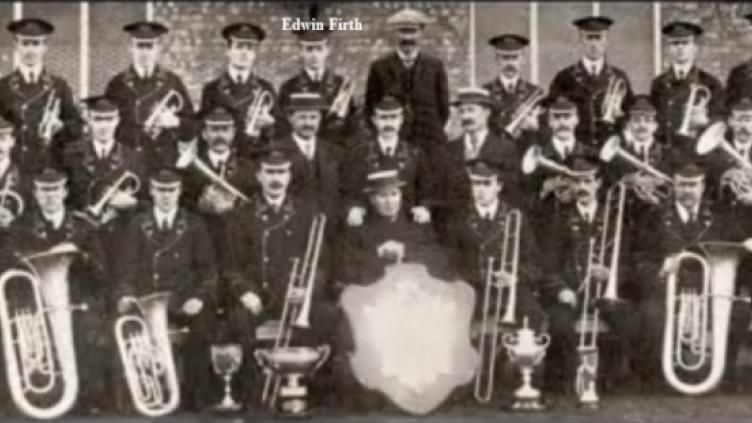 To those who played in the Famous Foden Band with him, or simply heard him play, Edwin Firth was by far the finest ever cornet player

He had played with Earby (where he was born) and Skipton Bands before being invited to join Foden’s Band in 1909 aged 19 years old. 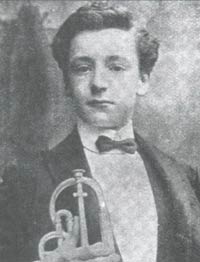 Edwin led Foden’s Band to victories at both the National Championships at the Crystal Palace in London and the Belle Vue British Open at Manchester. In addition he was no mean composer, and, among other compositions, won a National Award for his march Westward Ho!

In 1917 he volunteered to enlist with the London Regiment (Artists Rifles) and was soon posted to France. On 1st June 1918, while serving in Varennes,north west of Amiens he was sadly killed when a shell exploded after finishing his spell of duty. He is buried in the Varennes Military Cemetery in Picardie.

That all happened precisely a hundred years ago, so it is timely for Foden’s Famous Band to recognise his Service to their Band and his Sacrifice for his Country. 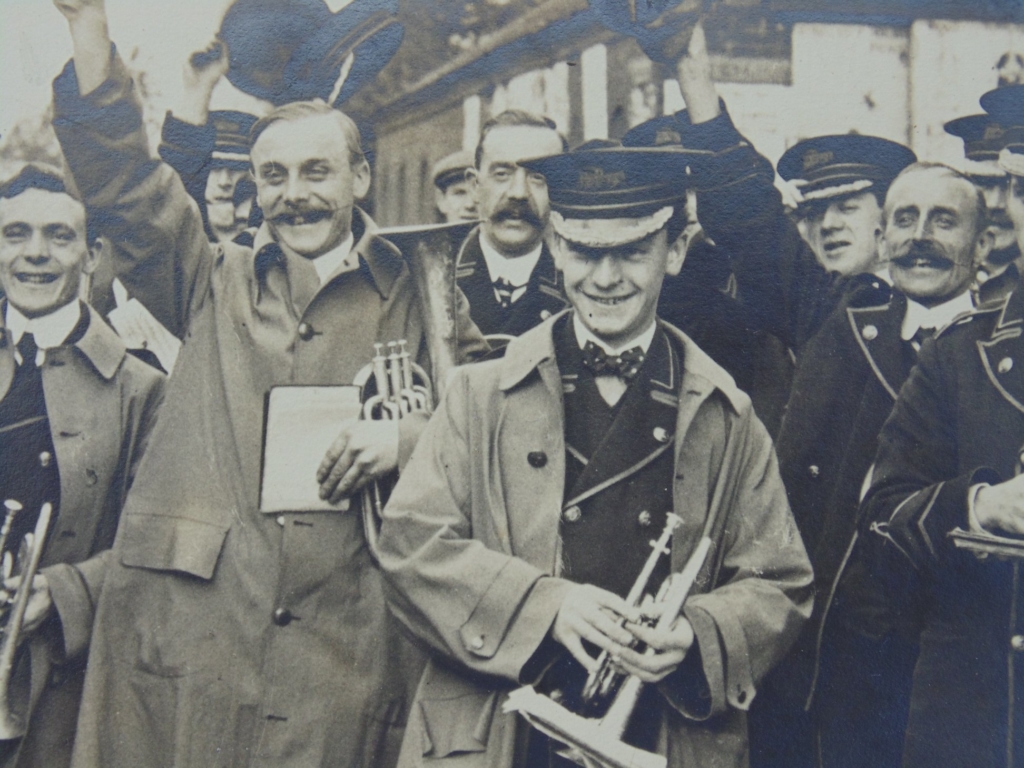 On the forthcoming 1st June, a Service will be held at the War memorial in Elworth village at 1.30pm led by a Minister from the Royal British Legion and at Sandbach Memorial on the cobbles at 2.30pm. ‘Look North West’ TV will attend to record the service and all are invited to attend.

Prior to each concert there will be a large selection of memorabilia on show that was owned by Edwin including his original cornet that will be played during the concert.

Tickets for the concerts can be obtained by contacting Mark Wilkinson 07740 354106 or via www.priorbooking.com 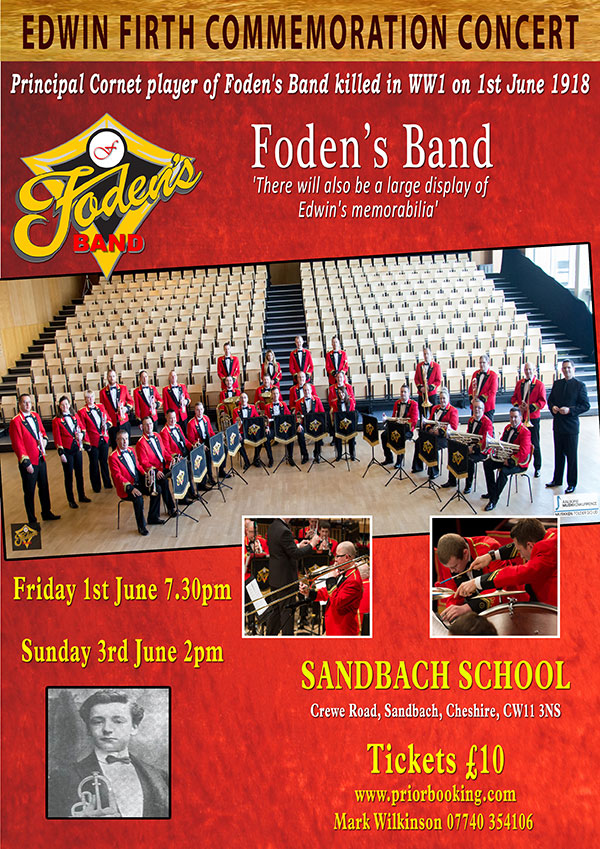