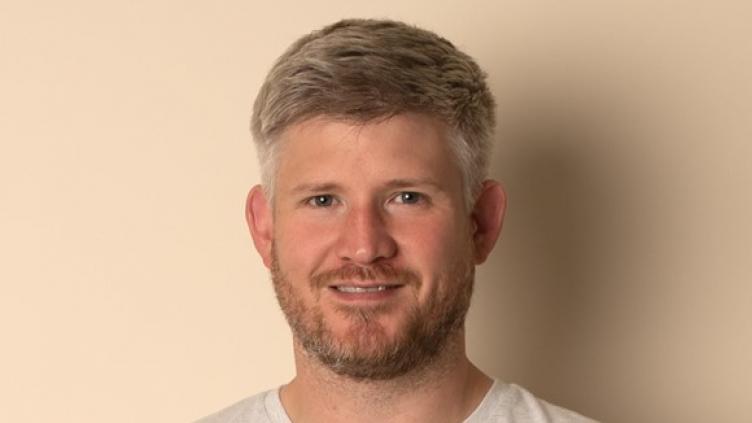 Brass Bands England (BBE) has announced that Sam Fisher is the successful candidate in the search for the first dedicated Safeguarding Officer with responsibility for the organisation and administration of the organisation’s groundbreaking BandSafe programme.

Sam was chosen for the role from an outstanding field of 82 applicants, ten of which advanced to the interview stage. In addition to managing BBE’s growing safeguarding programme, the role will include delivering the widely praised BandSafe training, administering and inspecting events using the BBE BOPA for Child Performance Licensing, supporting disclosure cases and helping members with general safeguarding enquiries.

Sam commented: "As a lifelong bandsman, it's a real honour to be joining the BBE team. I'm really looking forward to utilising the skills and experiences I have gained through working in the education sector, and having the opportunity to work with all of Brass Bands England's members is really exciting."

Originally from Devon, Sam later studied cornet under Dr. Roger Webster at The University of Sheffield and has played with leading bands such as Carlton Main Frickley Colliery, Brighouse and Rastrick and Grimethorpe Colliery. As a conductor he has worked with Old Silkstone and Chapeltown Silver, and is a member of the Association of Brass Band Adjudicators.

Outside of banding, Sam has a PGCE in Secondary Music Teaching from The University of Huddersfield and ten years teaching experience. He also has a varied freelance music career, which includes working with Jon Boden, John Tams and BBC Folk Award Winner, Sam Sweeney. In his spare time, Sam enjoys spending valuable time with his family and traveling in the UK and abroad.

Speaking about the appointment, BBE Chairman Mike Kilroy said: “We had a very hard decision to make with this appointment as there were several very credible candidates in the final interviews, and we would like to thank them all for their efforts in applying. This role is very important for the ongoing strategic direction of Brass Bands England and in supporting bands in both safeguarding their members and ensuring the safety of our whole community.”