New: Bring Back the Brass Facebook Live show and podcast 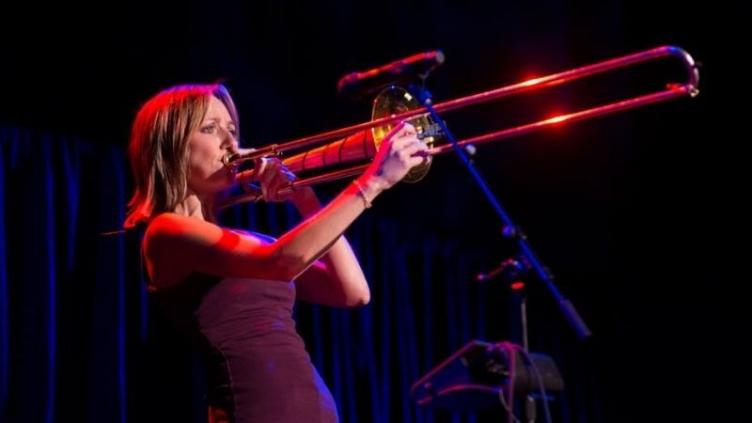 The series kicked-off last week with a live interview with multi-award-winning trombonist Carol Jarvis. In addition to being one of the most in-demand session musicians in the UK, Carol is a long-standing professor at Trinity Laban Conservatoire of Music. You can view the session below.

This week the team will be chatting to Paul Richards, who holds the seat of Soprano Cornet at Flowers Band where he has won a number of accolades at various contests.

Next week, we’ll be interviewing Mark Wilkinson, Principal Cornet of Foden’s Band. Mark is in demand as a cornet soloist, teacher, conductor and adjudicator and holds the seat of Principal Cornet at Foden's Band.

Don’t miss the following week either, when we’ll be speaking to Robert Childs, a leading figure in the world of brass music. He’ll be joined by Roger Argente, who has had a varied orchestral career including holding the Principal Bass Trombone position for the Royal Philharmonic Orchestra for 27 years. He is currently Head of Brass performance at the Royal.

Our Brass Foundations team are currently leading a BBE Brass Foundations project to strengthen youth banding provision across England. So expect a focus on early inspirations, career progression, and big breaks. As well as some top tips and interesting anecdotes from prominent figures in the world of banding and brass playing. There will be some inspiring stuff for young and old, and everyone in between.

How to tune in

You can tune in to 'Bring Back the Brass'! live every Monday at 6.30pm via the Brass Bands England Facebook page. Those who join live will have the opportunity to put questions to the artists as well as participate in the chat.