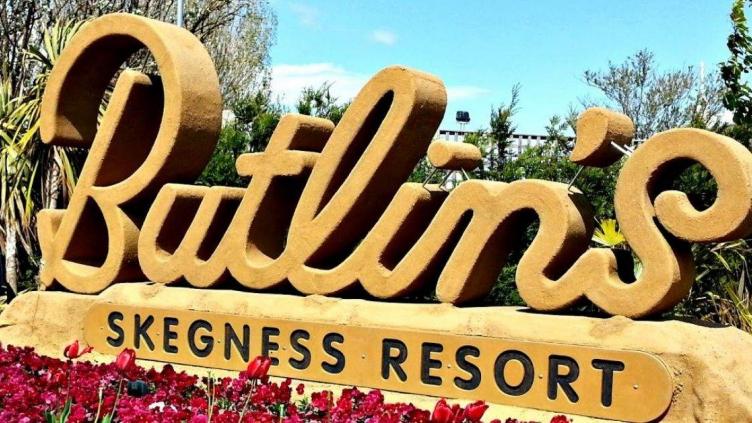 Organisers of the Butlin’s Open Brass Band Festival have announced details of the 2022 event, to be held at Butlin’s Skegness Resort on the weekend of 7-10 January.

Entries for all sections are now being processed through the Brass Bands England (BBE) website and the deadline for entries is midnight on Saturday 20 November. To enter, please visit the BBE Events page, then Butlin’s Open Brass Band Festival and follow the instructions through to the payment section. This year’s early bird discount has been extended through to the final deadline of 20 November reducing the entry fee to £75, with a further £25 reduction available for BBE members.

Awards and prize money remain the same as in 2020, with the addition that the winner of the Entertainment element of the Championship Entertainment Contest will now receive an invitation to the following year’s Brass in Concert at Sage Gateshead in November 2022. The £10,000 top prize in the Championship Section remains the biggest prize in brass banding worldwide, with £2,000 each going to the winners of sections 1-4.

As announced prior to last year’s event, which was ultimately cancelled due to Covid-19, Butlin’s has made significant changes to the format of its youth and solo and ensemble events, also due to take place at Skegness during the Festival. The Youth Band and Debut Section (formerly Junior Ensemble) contests will now be entertainment based, with age categories closer reflecting those in operation at the National Youth Brass Band Championships and other youth band events. Similarly, the categories in the British Open Solo and Ensemble Championships have also changed, with quintets now also able to take part in the event and soloists no longer restricted to playing slow melodies or air varies in certain sections.

Festival Director, Steve Walker, commented: “It’s great to be able to make these very positive announcements, especially as there has been so little good news over the past 18 months and with uncertainty still surrounding some band events. We are really excited to be able to host our Brass Band Festival again and would like to encourage as many members of the brass band community as possible to come and join us. If your band is looking for a first event in a long time, then there may be no better choice than Butlin’s”

The changes announced by Butlin’s are as follows:

Butlin’s Youth Brass Band Festival: Bands will perform an entertainment-style programme up to 20 minutes in length and will be limited to players who have not reached their 19th birthday on or before 31 August in the year of the contest. Up to 55 players (including percussion) can play in each band although over-age players (including tutors) are no longer allowed to perform.

Butlin’s Youth Brass Band Festival – Debut Section: Bands will perform an entertainment-style programme up to 15 minutes in length and will be limited to players who have not reached their 15th birthday on or before 31 August in the year of the contest. Up to 55 players (including percussion) can play in each band and while over-age players are not allowed, one tutor (or similar) may perform a bass part if no other players are available.

British Open Solo and Ensemble Championships: The new age categories will be:

Youth Solos: Open to all performers who have not reached their 19th birthday on or before 31 August in the year of the contest. First prize £300.

Junior Solos: Open to all performers who have not reached their 15th birthday on or before 31 August in the year of the contest. First prize £200.

Performers in all sections will be limited to six minutes, but may play a solo of any style.  For information about piano accompaniment, please contact Brian Egglestone - see details below.

Up to five players may perform in all ensembles and the time limit in each section is ten minutes.

Entry fees in the Youth Band and Debut Section are £75 per group, with the same benefits for BBE members and early sign-ups as the main contests. Soloist entry fees remain at £10 and, similarly, Ensemble fees are £20.

Steve Walker concluded: “Solo and small ensemble contests have been important to brass banding for many years and, now that the 2022 Festival is able to go ahead, we are very keen to inject new energy into this aspect of the genre. We hope that the new format appeals to everyone, but to those players who have formed small ‘lockdown’ groups, why not come along to Skegness in January and let the rest of the banding world hear the fruits of your efforts?”

Butlin's Open rules and regulations for all sections have been published on the BBE website. Further information is available from Contest Controller Brian Eggleshaw on 01754 450911, 07976 521080 (mobile) or by email at brian.eggleshaw@gmail.com.

Accommodation packages can be booked at butlins.com.