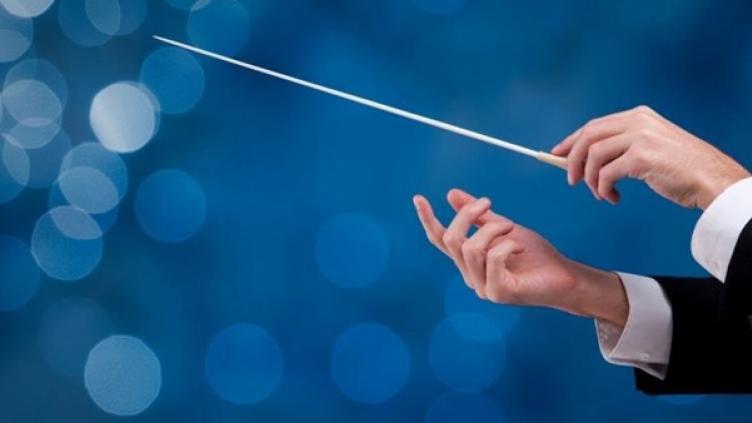 The Brass Band Conductors’ Association (BBCA) is delighted to be able to announce the names of the four conductors who have been selected to go through to the final of this year’s flagship online conducting competition.

Alan Duguid BBCA panel member said “the field of thirty-three entrants has been of an exceptionally high standard with videos demonstrating great conducting skills across a wide range of ensembles and musical genres. The entries were so strong we could not limit the final to just 3 so have selected 4 exceptional candidates to go through to the final round.”

CJ has conducted the BBC Concert Orchestra and many others including the Bucharest Royal Camerata Orchestra, South Bohemian Orchestra, Moravian Philharmonic Orchestra and Brasov Philharmonic.  She has been invited to an international masterclass led by Riccardo Muti, Daniele Gatti and Marin Alsop.

Denis is the principal conductor of Orchestra Fiati di Valle Camonica.  He has achieved success in competitions with many bands and ensembles across Europe and is a founder and board member of DIBA (Italian Band Directors Association).

Gaddiel has held posts including that of Principal guest conductor of the Kunming International Philharmonic (China), and the Music Fest Perugia (Italy) conducting faculty.  He has achieved  previous success in conducting competitions and has conducted season concerts with a number of national orchestras, most recently the Ashdod Symphony Orchestra.

The final will be judged by a panel that includes Paul Holland, BBCA South West Regional Representative and MD of the Flowers Band, and Brendan Breslin, former winner of the competition and current BBCA Irish Representative. Special guest adjudicator Bjarte Engeset is a conductor of international acclaim and is currently Music Director of the Royal Norwegian Navy Orchestra. In the brass band world Bjarte has worked with both Bjørsvik Brass and Eikanger-Bjørsvik Musikklag.

Watch the adjudication of the BBCA Conducting Competition final

The adjudication of the final will be broadcast on Sunday 27th June at 2pm on the BBCA Facebook page. Visit the page now to subscribe to see the announcement live.

The winner will receive a cash prize of £500 (GBP) and a year’s free BBCA membership. The three top finalists will each receive a glass plaque to keep.