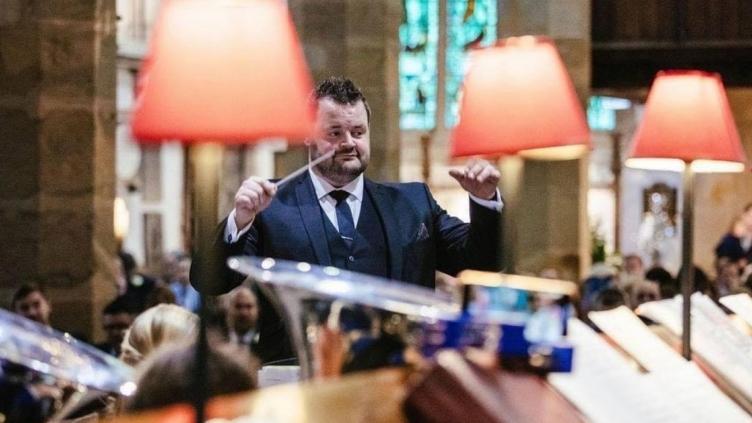 At the Brass Band Conductors’ Association (BBCA) online Annual General Meeting on 17 July existing Chair Mareika Gray reported that the previous year had been one full of activity and many positives, despite the ongoing pandemic.

In the last year the organisation has relaunched with a new name and image, reflecting its international appeal. The partnership with Brass Bands England is working well and is set to continue, with membership numbers increasing. The team of Area Representatives introduced at BBCA’s first online webinar are looking forward to engaging with conductors across the country and over 3,800 people have now watched the organisation’s second webinar ‘Picking up the Baton’ presented in January. The flagship conducting competition, held online for the first time, attracted entries from all over the world and was a resounding success.

Mareika Gray felt she needed to step back from the role of chair, but will continue to be a valued member of the Executive Committee. She was thanked for all her enthusiasm and work in the past in pushing the Association forward and particularly for being a driving force behind the conducting competition.

The BBCA is delighted to announce that James Holt, Secretary of the BBCA, and NABBC as it was formerly known, has been appointed as the new Chair.

James responded “It is an honour to have been voted the chair of this fantastic organisation. Having been brought to the association by Dr Roy Newsome, a former chair himself, I feel well aware of the benefits this organisation can offer its membership. Having conducted bands at all levels I feel I am in a position to help guide the organisation through the next stages of the journey we are on”.

Find out more about the Brass Band Conductor's Association