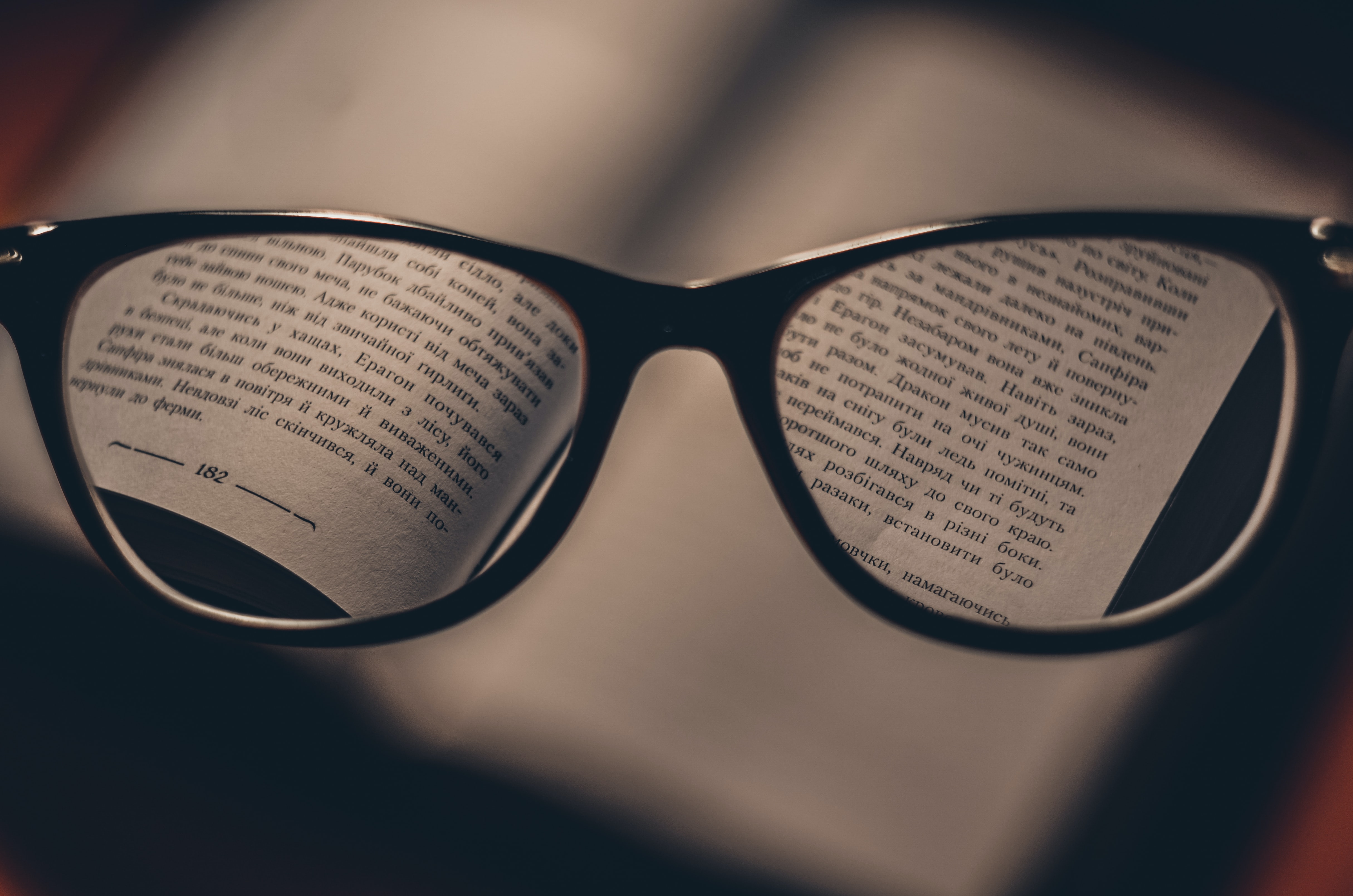 AoBBA (often referred to as ABBA) - The Association of Brass Band Adjudicators.

Adjudicator - Someone who judges a brass band competition.

BOPA - Body of Person's Approval licence which means children of compulsory school age can perform in any concert/contest you're responsible for.

Bander - someone who plays in brass bands

Conductor/Musical Director - Someone who leads (directs) a brass band in rehearsals and performances.

Contest - The word used to describe most forms of competition in brass banding.

Caroling - the activity where a band goes out playing Christmas carols

Diversity - Diversity is recognising, respecting and celebrating each other's differences. A diverse environment is one with a wide range of backgrounds and mindsets, which allows for an empowered culture of creativity and innovation.

Depping - Deputising for a player in another band.

Executive Committee - the band’s accountable body.  It is responsible for the overall conduct of the band, for setting the strategic direction of the band, and monitoring, reviewing and evaluating the band’s aims.

Equality - equality means fairness: we must ensure that individuals, or groups of individuals, are not treated less favourably because of their protected characteristics.Equality also means equality of opportunity: we must also ensure that those who may be disadvantaged can get the tools they need to access the same, fair opportunities as their peers.

Entertainment Contest - A competition where the band selects a programme of music to entertain the audience and the judges assess this performance.

Flugelhorn - instrument halfway between a cornet and a horn

Inclusion - Inclusion means creating an environment where everyone feels welcome and valued. An inclusive environment can only be created once we are more aware of our unconscious biases, and have learned how to manage them.

Legislation - is a law or a set of laws that have been passed by Parliament. The word is also used to describe the act of making a new law.

Musical Director/Conductor - Someone who leads (directs) a brass band in rehearsals and performances.

‘Own choice’ Contest - Contest where bands have the freedom to choose their own test piece.

Principal Cornet - The leader of the ensemble (much like a principal violinist in the orchestral world). See ‘Top Man’.

Safeguarding - protecting the health, wellbeing and human rights of adults and children at risk.

Second man down - a slang term for the assistant principal cornet, male or female

Sections (e.g. Championship, 1st, 2nd, 3rd, 4th) - The ‘division’ in which the band competes (much like the English Football League), based on standard and results.

Test Piece - A piece of music that is chosen for a contest (competition), that all bands have to play.

‘Top Man’ - A slang term for Principal Cornet (remains in common use, despite sexist language).

‘Wagging’ - A slang term for conducting; as in wagging your arms.

Whit Friday - A march contest, dubbed ‘The Greatest Free Show On Earth’ that takes place in the Saddleworth and Tameside area of Greater Manchester every year, based around ‘whitsun’ dates.